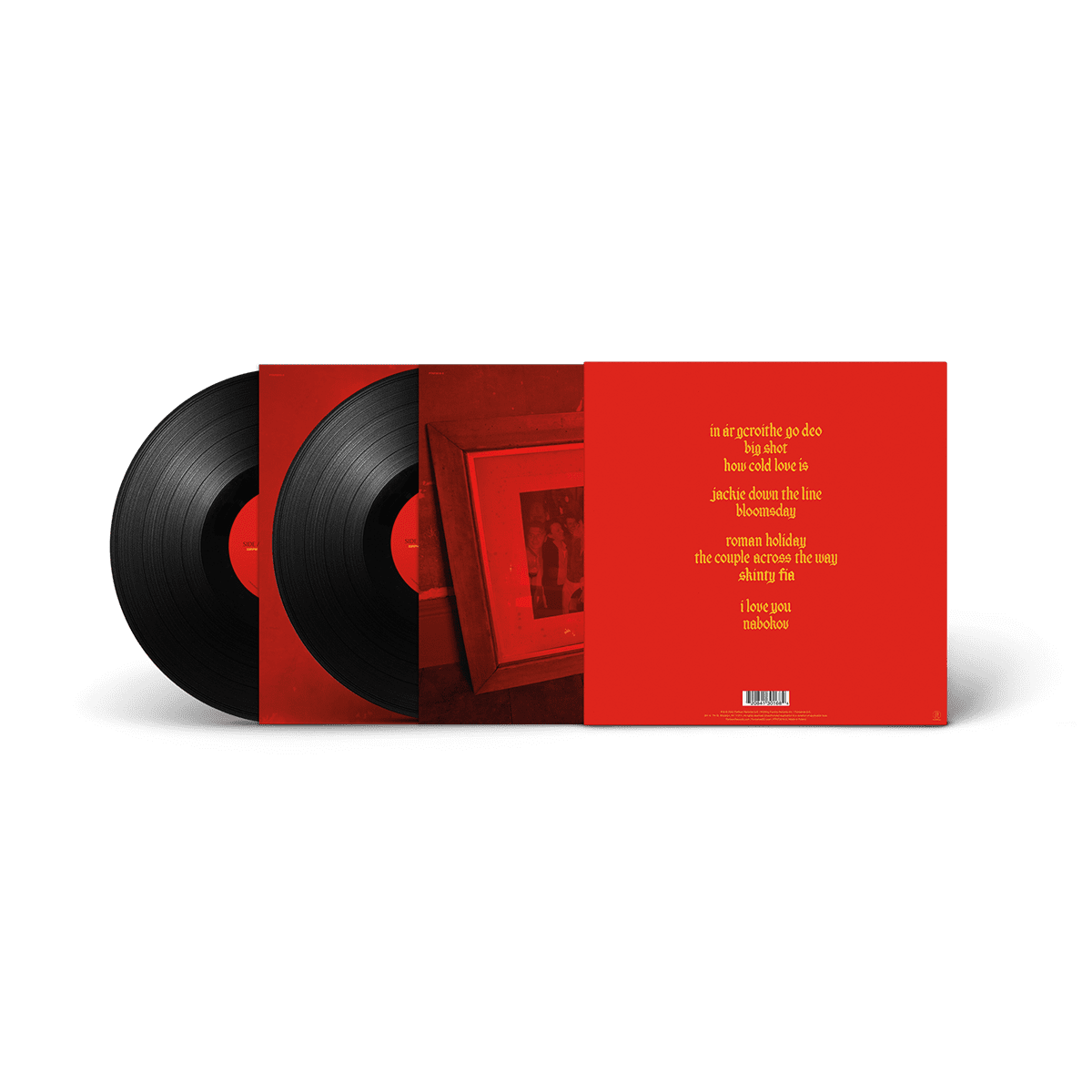 The following files are included with this item: